The Basics of Texas Oilfield Accidents 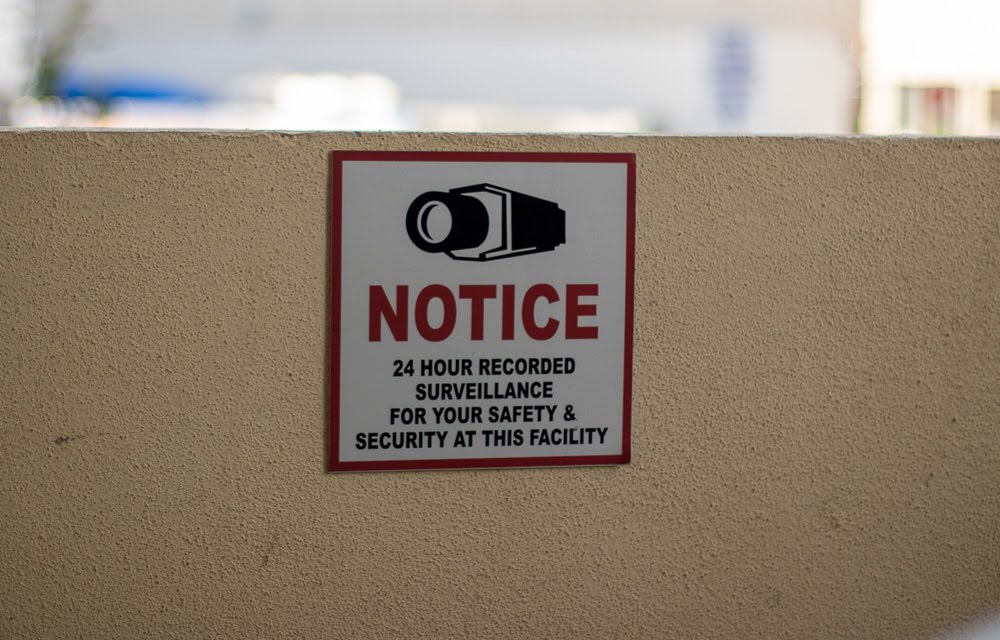 The Basics of Texas Oilfield Accidents

Oilfield accidents are well known for being extremely dangerous, and resulting accident claims are often complicated. It’s common for major players in the industry to argue that their fields are not a hazard. Here’s the truth about oilfield accidents and their resulting injuries.

Accident Statistics from the Oilfield

Here are some statistics and other facts that you should know about oilfield accidents in the US:

The Reason that Oilfield Accidents are Underreported

There are some key reasons why oilfield accidents are vastly underreported. Specific regulations differ between state and federal governments. For instance, in Texas, the Railroad Commission of Texas governs the oil and gas industry, and in Oklahoma, OSHA regulates the industry. There are multiple other entities that gather reports for accidents, injuries, and fatalities, which can create discrepancies in the data. Another factor is that the definition of serious injuries can vary depending upon regulatory entities, as well as those involved in the accident.

OSHA is the regulating body that penalizes oil companies that cause accidents and injuries. There have been many instances where OSHA does not work in favor of the injured employee. While the organization does investigate and impose penalties on companies that violate standards, these same companies will often contest them. In such cases, OSHA has been known to reduce or get rid of penalties entirely in order to reach a settlement quickly. This has unintendedly resulted in a lenient atmosphere that doesn’t reduce negligence on oilfields.

Determining liability for an accident isn’t always easy, especially for oilfield accidents. There are many parties that can be potentially responsible, such as equipment manufacturers, those in charge of safety standards at your job site, and even truck drivers. If multiple parties are at fault, workers’ comp may not be a viable option. You may be able to recover lost compensation with the help of a Texas personal injury lawyer.

Those who are injured aren’t the only ones affected. Often their families are left suffering from financial uncertainty. This shouldn’t happen to innocent victims. At Connolly Law, we protect those who’ve been impacted by the negligence of large oil companies.

Kevin J. Connolly spent the first part of his career defending these massive companies. Now, he has a duty to protect those who suffer from their recklessness. If you live in Pearland, Cypress, Baytown, or anywhere in the greater Houston area and have been impacted by the negligence of an oil company, contact us today at (832) 767-3568 to see how we can help. 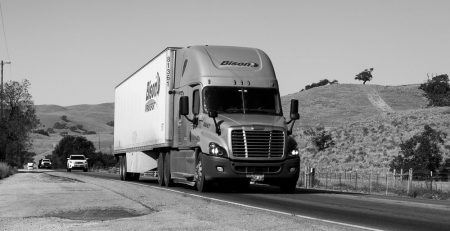 Liability & Truck Accidents Oil and gas drilling is a massive industry in Texas which brings with it a greater... read more 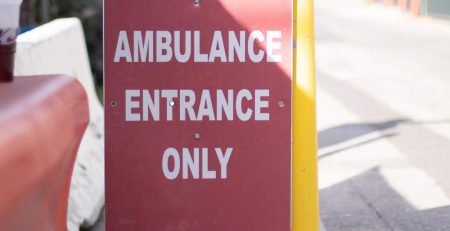 In the oil and gas extraction industry, transportation accidents are the leading cause of deadly workplace injuries. In 2011,... read more 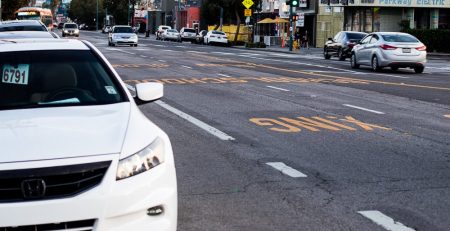 According to data from the Texas Department of Transportation, there are over 100 people killed in alcohol-related accidents in... read more 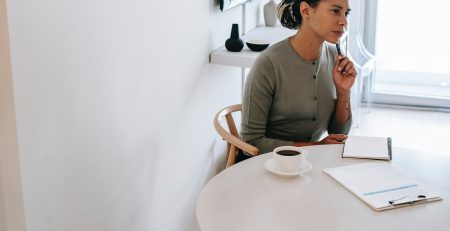 There is a common misconception that working with a lawyer is something that is only attainable for the elite... read more 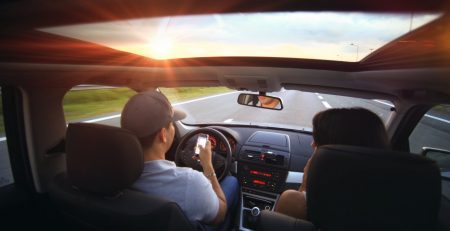 Was The Texting Ban In Texas Effective?

There exists a myriad of reasons that a crash takes place on the roads. Distracted driving is a leading... read more 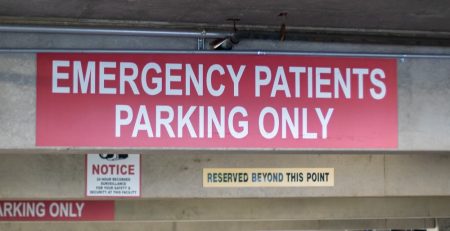 Oil and gas workers in the great state of Texas face significant dangers in the workplace, some of which... read more 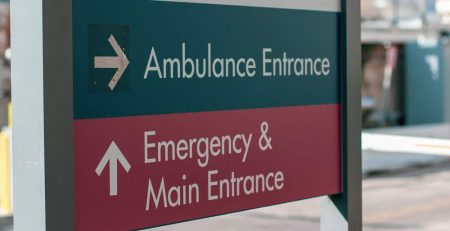 Hit-&-Run Accidents Are Far Too Common in Houston

Hit-and-run collisions happen every week in Houston, and they are sometimes even a daily occurrence in the surrounding area.... read more 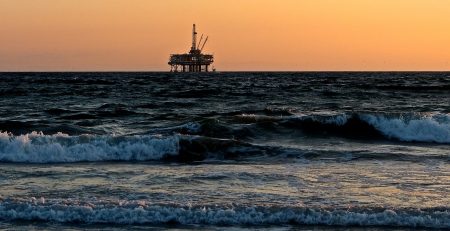 Who Is at Fault After an Oilfield Accident?

After suffering injuries while working on an oil rig, there are some possible options regarding financial compensation for your... read more