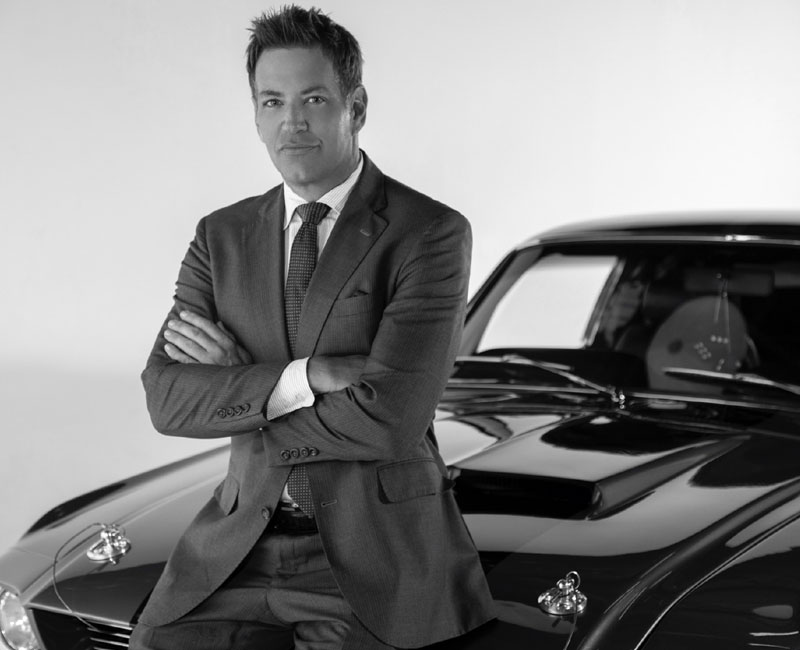 However, after years defending multi-billion dollar companies, Mr. Connolly became seriously disillusioned with the approach both businesses (and insurance companies) take when their employees or insured’s negligently cause accidents that kill, hurt, maim, cripple, or otherwise inflict permanent and lifelong injuries on hard working Texans. Make no mistake about it – when you’ve been injured, the goal of any company or insurance company (including your own) is to pay you as little as possible on your claim. To them its business – insurance companies make billions of dollars each and every year by collecting premiums on the policies they sell, but when it comes time for the insurance company to protect their insured and pay out for a legitimate claim they will use every trick in the book to delay, stall, wear you down, and ultimately pay you as little as possible for your injuries.

Mr. Connolly has the unique advantage though, of having a vast amount of experience on both sides of the equation. This gives him a competitive advantage both in and out of the court room. His background working for a large law firm has given Mr. Connolly the skills to cut through the delays and other obstructionist tactics that large corporations and insurance companies use to delay paying settlements. Thus, Mr. Connolly is able to get his clients the best possible award by understanding how to craft an effective case and advocate zealously on behalf of his clients.

Mr. Connolly is also a firm believer in giving back to the community. In addition to his legal work, Kevin is committed to the Houston community. He volunteers with the YES Prep Public Schools where he serves on committees and boards, and also routinely fosters and places abused and abandoned dogs through two non-profit shelters. He has also represented many pro-bono clients, and worked with several organizations attempting to gain justice and safety for Houston’s children that far too often fall through the cracks.

In his spare time, Mr. Connolly is an avid Harley guy, world traveler, skier, and outdoorsman. He was born in Texas, but spent a significant time living overseas in countries such as Saudi Arabia, Japan, Holland, and Singapore before coming back to Texas for his high school years where he was not only a national scholar, but also highly competitive swimmer and debater in high school and college.

Mr. Connolly has been honored and distinguished by receiving Congressman Bill Archer’s primary nomination to the United States Naval Academy.