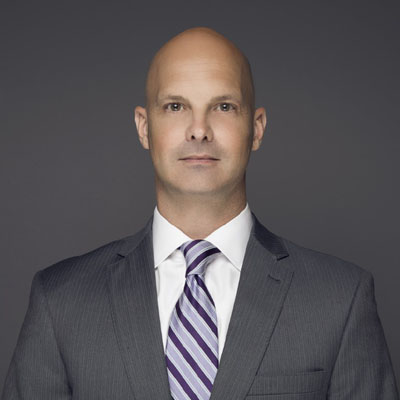 Roger is experienced in a broad range of civil litigation and arbitration, including disputes involving contracts, oil and gas, fiduciary duties, personal injury and wrongful death, real estate, toxic torts, fraud, construction, financial securities, mass torts, and other matters. He consistently achieves successful results with a focus on deep analysis, solid preparation, compassion and understanding of clients’ needs, and a steadfast commitment to excellence. Ultimately, though, Roger believes it is his burning desire to win, coupled with thenecessary commitment to work hard to achieve that result, which most often makes the difference in his cases.

Roger was raised in Dayton, Texas, which was then a rural farm and ranch community.  At Dayton High School, Roger played multiple sports and was graduated with honors.  He went on to do well at Texas A&M University, where he earned an undergraduate degree in business management while working summers at Houston-area oil refineries and in agricultural jobs.

After college, Roger worked more than five years—mainly in the oil and gas industry—prior to attending law school at South Texas College of Law in Houston, where he was graduated with honors. While working throughout law school, Roger earned his way onto the Dean’s list and the South Texas College Law Review,receiving numerous academic achievement scholarships and other academic awards along the way.

Following law school, Roger worked at two firms, obtaining excellent experience and success in a wide range of civil litigation and arbitration.  He participated in representing clients in complex high-value cases between Fortune 500 companies, primarily through repeated representation of one of the largest oilfield services companies in the world. He also participated in many smaller matters involving small and mid-size companies and individuals.

Having now established his own firm near his hometown with a slower pace, Roger continues to litigate a broad range of civil disputes, now mostly for common, “ordinary” people and small and mid-size companies.  His desire to win burns on, he remains determined not to be outworked, and success continues to follow.  Roger excels at finding creative strategies and solutions to resolve his clients’ problems in the most cost-effective manner, giving straight-forward advice and analysis throughout the process.