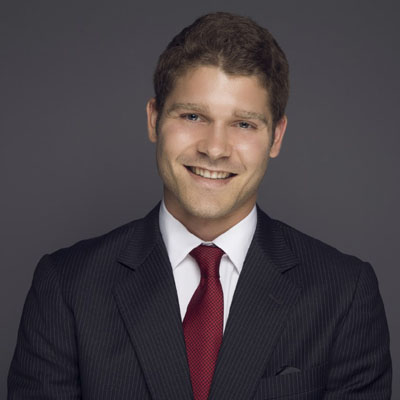 Being born and raised in the great metropolis of Houston, Texas, Jason will always have an undying love for this city and its people. They talk about southern hospitality, and sometimes Jason wonders if it all started here in Houston.

Jason completed high school in 2011 and went on to attend college at Texas Tech University inLubbock, Texas. As a Red Raider, he had the fortunate opportunity to study both Philosophy and Political Science, and come graduation in 2017, he received aBachelors degree in both.

Jason has worked many jobs and done many things over the years. His growth as an individual has taken on many forms as a result. One thing particularly unique is his love of music, which led to him becoming a professional DJ. What started as hobby turned into a skill, and he continues to play and develop those skills to this day.

Hisinterest in the law seemed to be a natural progression from his studies in Philosophy and Political Science, thus leading to his enrollment as a law student at Thurgood Marshall School of Law. Working at Connolly Law has given him the necessary exposure to ensure that his decision to dedicate his life to the practice of law was the right choice to make.

Jason is young, hungry, and strives to ensure that the Firm’s clients never settle for less than what they are owed.